Dating and the Dark Lonelies 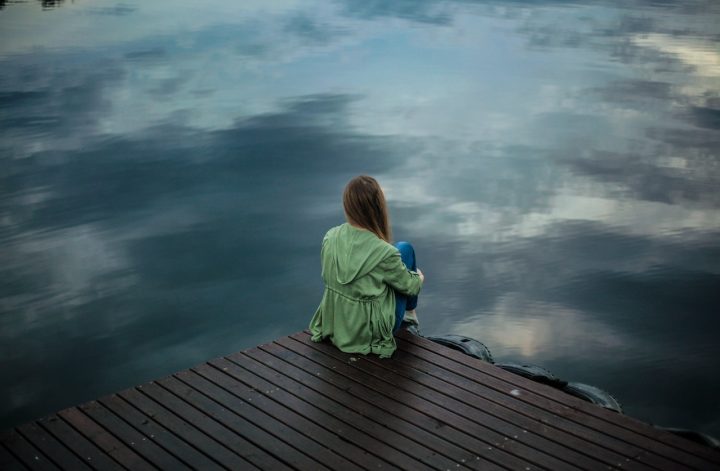 In 2021, when I still lived in Toronto, I met and fell hard for two different men.

When I met these men, I had other plans.

As soon as COVID travel restrictions lifted, I was going to move to the East Coast of Canada and plant some new roots.

I thought, “I’ll just have a temporary romance until I go.”

But it doesn’t work that way with me.

That’s like an alcoholic saying, “I’ll just have this one drink and I’ll be good for the day.”

In the past, when I clicked with someone, I would move fast, and if the sex was good, I’d get attached.

I slept with each of these men on our second dates and within two months with both found myself thinking:

“I’ll just put that move on hold and instead get a place within driving distance of my boyfriend until he’s ready to join me.”

Three years earlier, I’d made a similar compromise when I moved to a dark, spider-infested basement apartment near my then-boyfriend’s place thinking it would be temporary because surely, he’d want to get an apartment together within a year. (Spoiler alert: he didn’t.)

And just as that boyfriend didn’t share my dream of cohabitation, neither of these men shared my dream of living in the Atlantic provinces.

So why, when I knew I wanted to move so far away was I dating at all?

Because moving is scary. Moving by yourself is especially scary. And when I get scared, I distract myself – with men.

We all have a coping mechanism for stress.

Some people eat. Some people drink. Up until I moved to PEI, I dated; and, given that, life can be stressful, I dated a lot – so much so that I got very, very good at dating (and even wrote a book about it.)

What I haven’t been so good at is being single.

Don’t get me wrong: I love my own company. I’m good at entertaining myself. I love the freedom of  doing what I want, when I want, and not compromising on major decisions.

But every now and then, I get deeply, painfully lonely.

No. I’m talking baby abandoned in a crib reaching out for a parent who never comes lonely. Black hole of need lonely. The kind of lonely that, frankly, feels like a junkie craving a fix.

Dating when the dark lonelies hit was like finding a Nordic spa in the middle of the Sahara.

It was an oasis and an adventure all in one.

Not only was there the novelty of the person I was meeting, but there was also the novelty of discovering new places on the date itself. And, when the attraction was mutual, the heady high from the cocktail of dopamine and serotonin that would inevitably fire at some point either before, during, or after our first kiss.

But that initial hormone-fueled rush would only last so long.

When it faded, it was like a shock to the system:

“What?!? They don’t like movies? They only listen to soft rock from the 80s? They bought a new shirt and need to give me every detail of their boring as Hell shopping trip? Who the fuck have I prematurely committed myself to!?!”

And it’s not as if a relationship cured the dark lonelies.

I dated so I wouldn’t be lonely then got into relationships were I felt it, nonetheless.

I was dependent on the people I partnered with for intimacy and a social life. So, to avoid the dark lonelies in relationships, I obsessed over crushes, tried open relationships, ended relationships, and even left a marriage after less than a year.

For a long time, I convinced myself I was simply non-monogamous all the while ignoring the most important relationship in my life – the one I had with myself.

No relationship can ever fix the dark lonelies.

Soothing them is an inside job.

It requires summoning the parts of you that are more than the pain. It requires patience as the painful part learns to trust that the compassionate part won’t abandon her. And it requires giving yourself permission to embrace the dark lonelies rather than run from them.

The dark lonelies aren’t a sign that you need to date.

They are a sign that you need to turn your attention inward and give yourself the love, validation and compassion you, like all human beings, need.

Three years ago, my then-therapist picked up a stuffed animal, made a noise like a baby crying and said, “This is your inner child. What do you do?”

I took the toy and threw it across the room, screaming, “I don’t want it!”

Ashamed by my need for self-compassion, I simultaneously thought I should be stronger than that and wanted someone else to take care of it for me.

But that’s not how adulting works. You need to learn to manage your pain yourself. You can’t put it on other people.

It was an emotionally rough year.

From March through to August, the dark lonelies repeatedly hit me like a tsunami but I held tight, let the waves take me out and then rode through the undertow until it washed me back to shore.

With the exception of three dates in October (where post-Hurricane Fiona, I was feeling particularly vulnerable), instead of distracting myself with new relationships, I hired a new therapist and practiced sitting with myself, listening and responding.

I tried Sex and Love Addicts Anonymous but decided it wasn’t for me. (The first step is admitting you were powerless over sex and/or love and that your life had become unmanageable but, if the last year had taught me anything, it was that I had power over my reactions to my emotions and I could manage my life just fine without sex and romantic love.)

I picked up old interests. I made new friends. I wound up a money-losing business and got a job that pays the bills.

And, I wrote a tonne of songs.

In nine months, I learned how to be there for myself in a way I’ve never been before.

Although the dark lonelies still occasionally make a guest appearance, they are less frequent.

Today the dark lonelies are more like a cloudy day than an all encompassing storm. When they hit, rather than drag me under, they simply whisper:

To which I respond, always: 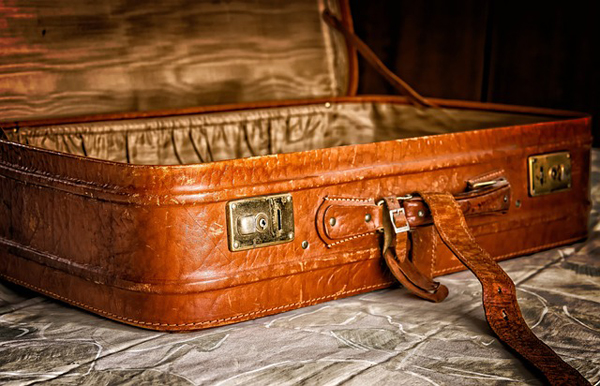 On “failing at adulting” 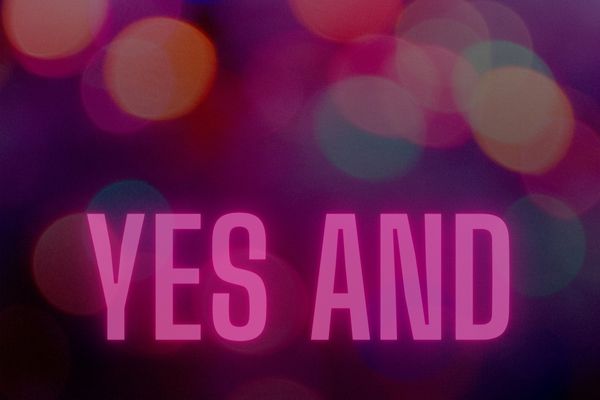 The gift of saying yes to the moment